Whether Henderson’s @ St. John’s has pumpkin-spiced cake, I do not know, but they definitely have warming treats so you can enjoy those during our October event.

[Update! Claire assures me that Henderson’s have a “spiced ginger flapjack with pumpkin seeds on top”. I’m not one for ginger but it does sound nice.]

Brian Johnstone has published six collections, most recently Dry Stone Work (Arc Publications 2014). His poems have been translated into over ten languages; in 2009, Terra Incognita, a chapbook in Italian translation, was published by L’Officina (Vicenza). A founder and former Director of StAnza: Scotland’s International Poetry Festival, he has appeared at numerous international poetry festivals, from Macedonia to Nicaragua, and venues across the UK. (In fact, as of the time this blog entry was being written, Brian was appearing at a festival in Canada!) He will be reading from his most recent book, as well as a few favourites from previous publications, with his poems ranging over subjects from travels in Greece to Scottish history, from life in the circus to cartoon characters, from 40s jazz stars to 60s pop groups.

Ken Cockburn was born in Kirkcaldy. He studied French and German at Aberdeen University, and Theatre Studies at University College Cardiff. From 1996 to 2004 he worked at the Scottish Poetry Library, as Fieldworker and Assistant Director. With Alec Finlay he established and ran pocketbooks, an award-winning series of books of poetry and visual art (1999-2002), and was subsequently a director of platform projects, its successor company. Since 2004 he has worked as a freelance writer, translator, editor and writing tutor. His first collection of poems, Souvenirs and Homelands, was shortlisted for a Saltire Award in 1998, and a collection of his translations of contemporary German poets, Feathers and Lime, was published in 2007, as was a new collection of poems, On the flyleaf. His poems have been published in translation in French, German, Hungarian and Slovakian.

Both Brian and Ken have pages on the Scottish Poetry Library website, where you can find more information and links to their poems.

Our new poet is Lindsay Macgregor.

Lindsay is co-founder and co-host of Platform poetry and music nights at Ladybank Station in Fife. She writes online poetry reviews for Dundee University Review of the Arts and co-edits Dundee Writes, a small magazine of prose and poetry by students and staff from across the University of Dundee. Her poems have been published in Northwords Now, Gutter, New Writing Scotland, Poetry Scotland, Ink, Sweat and Tears and New Writing Dundee. She is currently working on a text and image collaboration with Sutherland artist Merran Gunn.

Our Shore Poet is Angela McSeveney.

Angela’s first collection of poems, Coming Out With It, was published in 1992, after she received advice and encouragement from fellow writers Liz Lochhead and Ron Butlin. She has since published three pamphlets, the most recent of which, Still Bristling, was published by Mariscat Press in 2012.

And who will be our wildcard poet? Maybe you! Just bring a poem you’d like to perform, put your name in the hat when you arrive at the door, and wait breathlessly to see if your name is picked!

Of course, you’ll have a chance to support Shore Poets and win the amazing lemon cake by participating in our raffle. Often, the raffle includes other prizes donated by our readers or Shore Poets. So even if you don’t win the lemon cake, you could walk away with a prize!

P.S. If you would like to receive regular news about our poetry events, e-mail us at newsletter (at) shorepoets.org.uk

Welcome back to another season of Shore Poets, everyone! We’re glad to have survived the festivals, and by the time this event rolls around, we’ll have survived the Referendum.  (Unless we don’t, in which case we would like to take this opportunity to thank you for your support.)

We hope you can join us for the opening event of our new season.

Our headline poet is Donny O’Rourke:

“Poet, songwriter, film maker, critic, editor, teacher and translator, Donny O’Rourke was born, brought up and educated in Renfrewshire and has degrees from the University of Glasgow and from Cambridge. Many fellowships and awards have come his way including the Hermann Kesten Stipendium which took him as Glasgow’s representative to its twin city, Nürnberg, in May 2004. After several years (and very senior positions) in television and journalism, Donny went freelance. He still broadcasts regularly and is the author or editor of more than a dozen books, CDs and works for the theatre including translations, mostly from French. He edited the landmark anthology Dream State: the New Scottish Poets, published in 1994 and updated in 2001.”

His page on the Scottish Poetry Library website (from which the above was taken) has even more information and links to a few of his poems.

Our new poet is Richie McCaffery:

Richie recently published his debut collection, Cairn, with Nine Arches Press. He also has two pamphlets, Spinning Plates (HappenStance, 2012), and Ballast Flint (Cromarty Arts Trust, 2013), the latter of which was written in collaboration with artist Hannah Rye. He’s won an Edwin Morgan Travel Bursary and has been a Hawthornden Fellow, and was shortlisted for the 2013 Melita Hume Poetry Prize.

He too has a page on the Scottish Poetry Library website, where you can find more information, though only one link to a poem.

Our Shore Poet is Martin McIntyre:

An acclaimed author, bàrd and storyteller, Martin has been working across these genres for a number of years now. His early poetry was published in Let Me Dance With Your Shadow in 2006, and in 2007, at The Lochaber National Mòd, Martin was crowned ‘Bard’ by An Comunn Gàidhealach. In April 2014, he was a panellist in the Commonwealth Writers Conversation “The Untold Story: By Our Own Tongues” as part of the Aye Write festival.

And yes, Martin also has a page on the Scottish Poetry Library website, including links to poems in both English and Gaelic.

Our live musicians are Karen Dietz and Richard Klein.

And who will be our wildcard poet? Maybe you! Just bring a poem you’d like to perform, put your name in the hat when you arrive at the door, and wait to see if your name is picked!

Of course, you’ll have a chance to support Shore Poets and win the amazing lemon cake by participating in our raffle.

P.S. If you would like to receive regular news about our poetry events, e-mail us at newsletter (at) shorepoets.org.uk 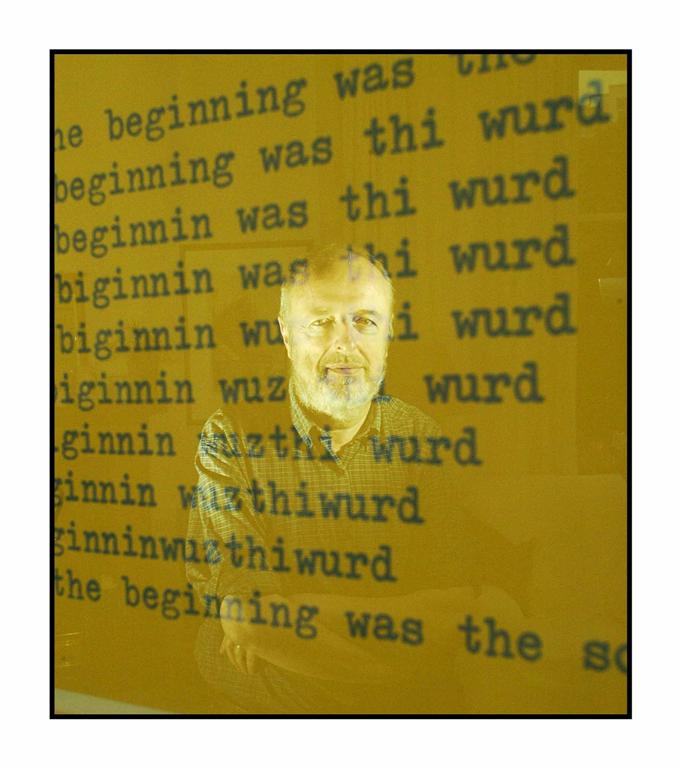